The principle mission of ANA is to preserve and protect the residential nature of Ardmore. For more than a year, volunteers and board members worked with the owners of the “Goat Farm” property and city council to assure this key corner of Ardmore remained residential.

With negotiation and compromise, an agreement was reached to minimize traffic impact, add sidewalks and a bus stop shelter along with medium density, moderately priced multi-family town homes.

The large undeveloped space on the southern edge of the Ardmore neighborhood, at the corner of Ebert Street and Silas Creek Parkway — known as the “goat farm” — has been the subject of unsuccessful rezoning proposals for years. The common element of all the proposals which failed to win approval was a request to change the zoning to allow commercial uses.

Finally, this year the owners of the property decided to propose a new rezoning plan which would be all residential. The rezoning plan, which was ultimately approved at the June 8 city council meeting, followed the city’s Ardmore Area Plan recommendation that the site remain residential but include medium-density multi-family housing. The approved rezoning addressed retention of open space, stream protection, traffic safety, sidewalks and transit access, and appearance questions.

At the June 8 meeting, it was approved on a unanimous council vote with no neighborhood opposition. Development is projected to begin this fall.

Volunteers are needed to help coordinate neighborhood events. Please contact us if you’re able to assist!

SPONSOR OF THE MONTH 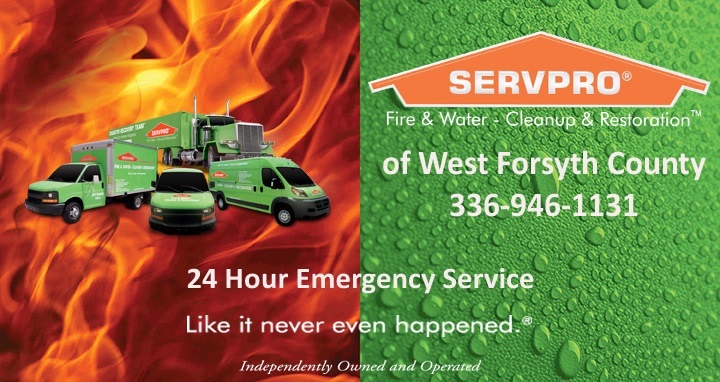